Islamabad Healthcare Regulatory Authority (IHRA) expresses a deep sense of sorrow and grief over the death of renowned haematologist Dr Tahir Shamsi. IHRA extends heartfelt sympathies to the bereaved family and pray that may Allah Almighty grant them courage to
to bear the loss with equanimity. Dr Shamsi was a pioneer of bone marrow transplant and transfusion  medicine in Pakistan and was a humble personality. He will always be missed in medical services of the country.
https://ihra.gov.pk/wp-content/uploads/2021/07/IHRA-Logo-5-300x81-copy.png 0 0 admin https://ihra.gov.pk/wp-content/uploads/2021/07/IHRA-Logo-5-300x81-copy.png admin2021-12-23 04:12:542021-12-23 04:12:54IHRA expresses grief over death of Dr Tahir Shamsi 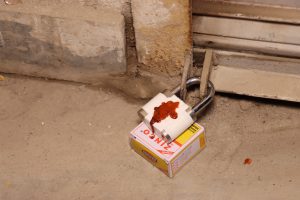 Islamabad Healthcare Regulatory Authority (IHRA) has intensified its extensive drive against quack clinics in the federal capital  on Thursday.

During raids in the outskirts of the capital, several quacks were found running their medical clinics while treating patients and even conducting minor operations.On which, the IHRA inspection teams sealed many such clinics besides issuing warnings and confiscating expired medicines and testing kits.

Many such centers were put under surveillance to check any attempt to restart quackery since unqualified persons were reportedly running these centers at the time of raids.