ISLAMABAD: The IHRA has received reports of substandard Treatment Centres for Drug Addiction in the ICT area. A number of these so called treatment centres are fleeing money from helpless relatives of such patients. IHRA is likely to conduct raids at these premises in company with local police in the very near future. And that this would be in keeping with the IHR Act of 2018. 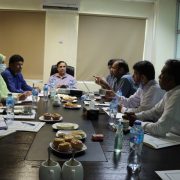 A meeting was held under the chairmanship of CEO, IHRA along with the supervision of Director General, Pakistan National Accreditation council to discuss the comparability between Lab Standards of IHRA and PNAC. It was decided that IHRA and PNAC will jointly create a document comprising both versions of standards. PNAC will also provide trainings to the IHRA officials on the subject. 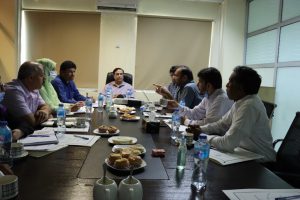 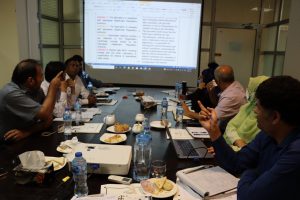 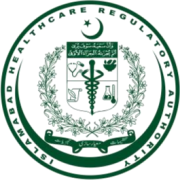 ISLAMABAD: The Islamabad Health Regularity Authority (IHRA) and the Directorate of Health Services (DHS), MCI, have reached an understanding whereby IHRA will maximise the experiences of DHS, and exercising its regulatory role, the two will develop various types of qualifying standards for the hospitals of Islamabad, which is the need of the hour.

A decision to this effect was taken during a meeting between Hasan Orooj, Director General of DHS, MCI, and Dr. Quaid Saeed, Chief Executive Officer of the IHRA. In this context, DHS has done some work such as development and categorisation of healthcare facilities (HCFs), high-risk mapping of various sectors, development of the Islamabad Health Equity Model, and registration of Islamabad in the WHO’s Healthy Cities network.

IHRA has done some important work such as digital mapping of all HCFs and developing SOPs and Terms of Reference for them. It is presently working on registration of clinics, hospitals and laboratories and streamlining the hearing process in case of patient complaints. 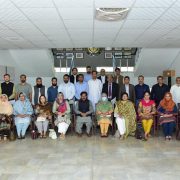 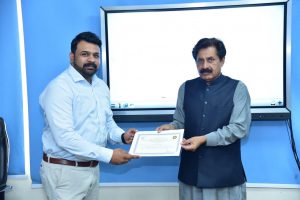 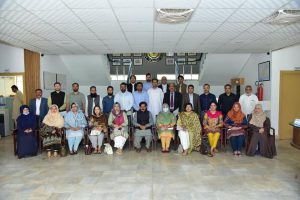